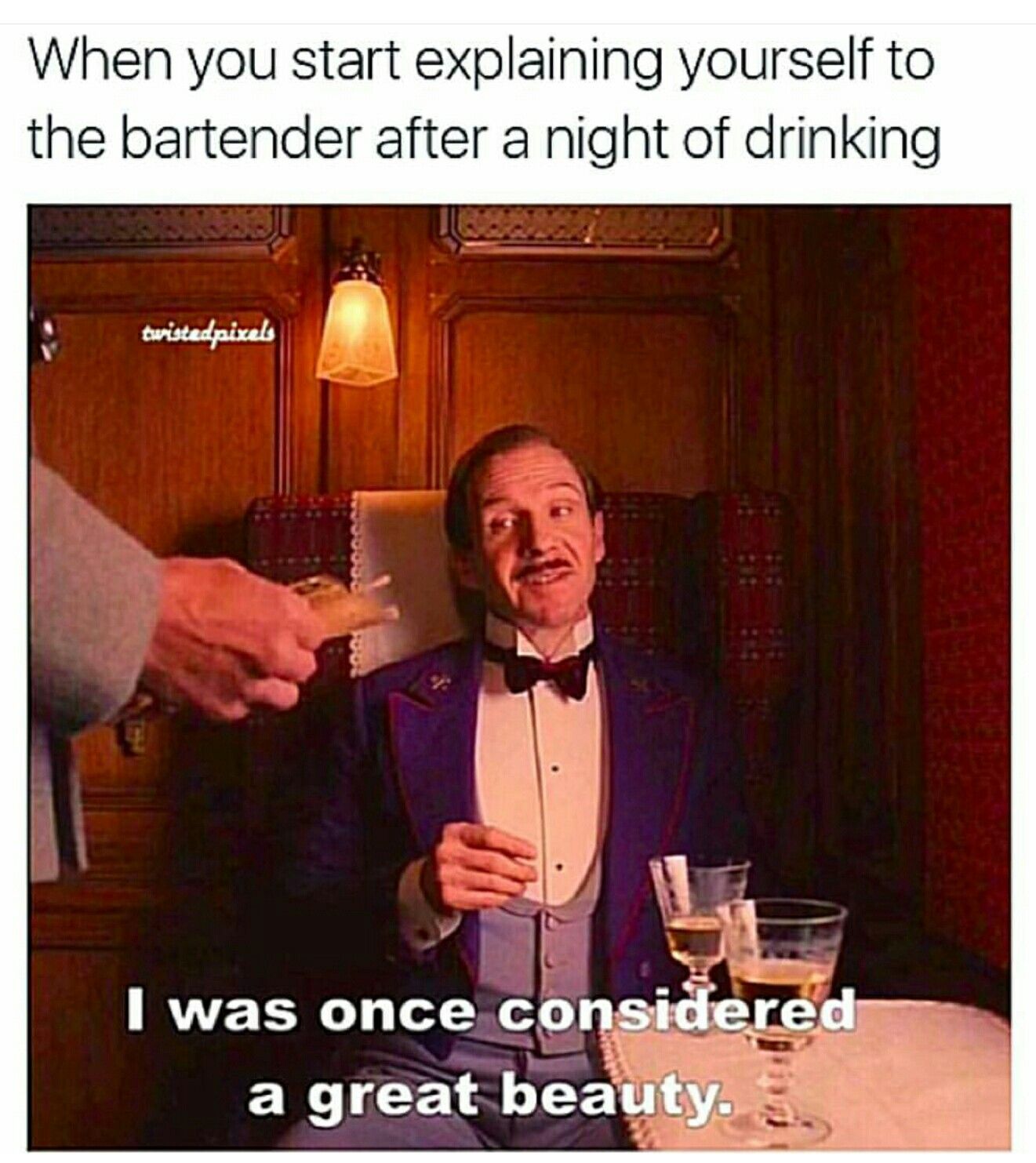 Abraham Lincoln: Bartender In Chief? During the Douglas-Lincoln Debates, Lincoln got put on blast. Abraham Lincoln, the 16th president of the United States, was assassinated by well-known stage actor John Wilkes Booth on April 14, 1865, while attending the play Our American Cousin at Ford's Theatre in Washington, D.C. Shot in the head as he watched the play, Lincoln died the following day at 7:22 am, in the Petersen House opposite the theater. He was the first U.S. President to be.

We have found that Abraham Lincoln was and has been the only licensed bartender president. A historical find (thanks VintageNews!).

It’s not the first time we’ve heard of a president with a parallel career: actor, professors, engineers. But what do we know about spirits? True, George Washington established the largest whisky distillery in the United States and Thomas Jefferson made his own beer. And Abraham Lincoln decided to be a bartender at the age of 23.

What Did Abe Lincoln Eat

On his return from the Black Hawk war, Lincoln teamed up with William Berry and bought a store in New Salem, Illinois. But the ban on the sale of alcohol for consumption inside the store led Lincoln and Berry to transform the store into a tavern and acquire a license in 1833. They then became licensed bartenders and served spirits and liquors. The variety in the tavern ranged from brandy to gin, wine, rum, whiskey and beer.

But Lincoln’s bartender career lasted until 1834. His partner, Berry, disappeared from alcoholism and the tavern closed. Lincoln then ran for state parliament and won. His political career, however, led him to deny that he ever sold an alcoholic beverage. It was in fact an excuse for his electoral opponents to defame him.

Nevertheless, we already know how the story ended. Abraham Lincoln became the 16th president of the United States in 1861 – and first bartender!

What if the next president was a bartender? Perhaps from the sagacity and quick reaction of a bartender, curiosity, organization and decision-making power Lincoln drew his best political talents.

It is known that many bartenders are highly graduated from universities and are career graduates. A Lincoln case in reverse, let’s say. And we asked ourselves again, What if the next president was a bartender?

If my first love were a cocktail it would be a “Otso-Singko”, by Jan Mark Pagatpatan

Abraham Lincoln Was A Bartender