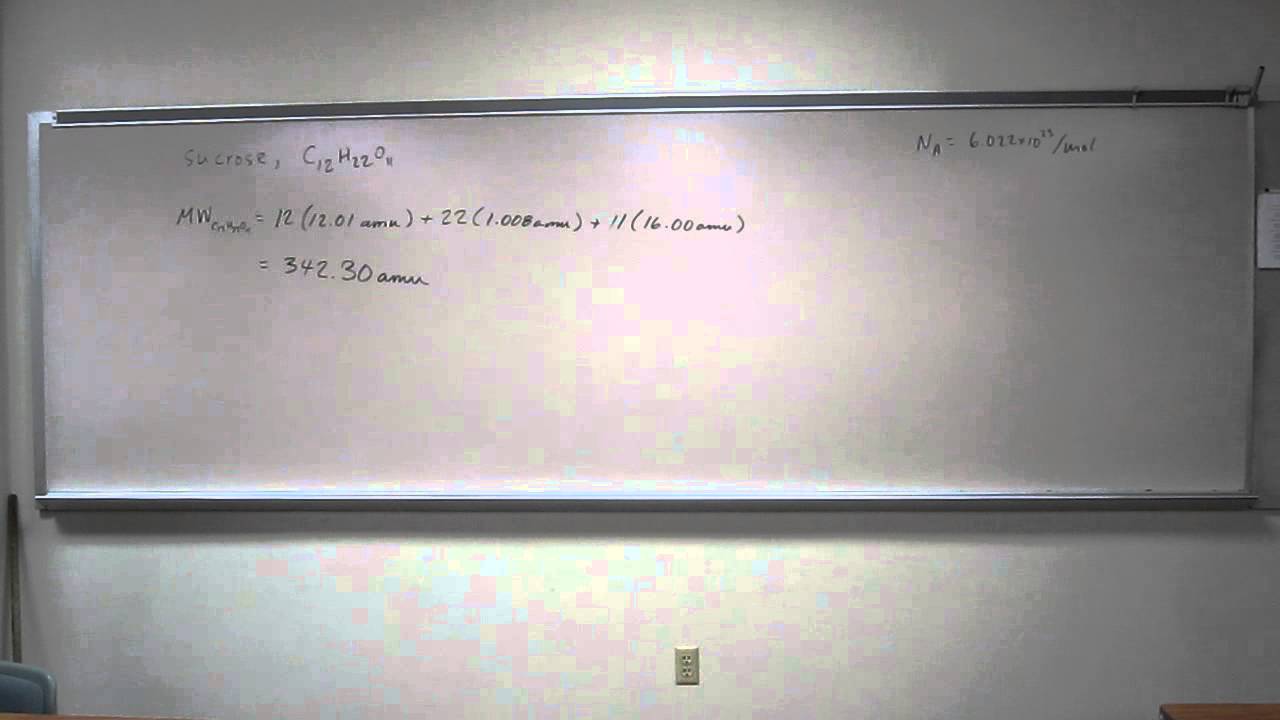 This lesson is based on California's Middle School Integrated Model of NGSS.

DCI: PS1.A: Structure and Properties of Matter - Substances are made from different types of atoms, which combine with one another in various ways. 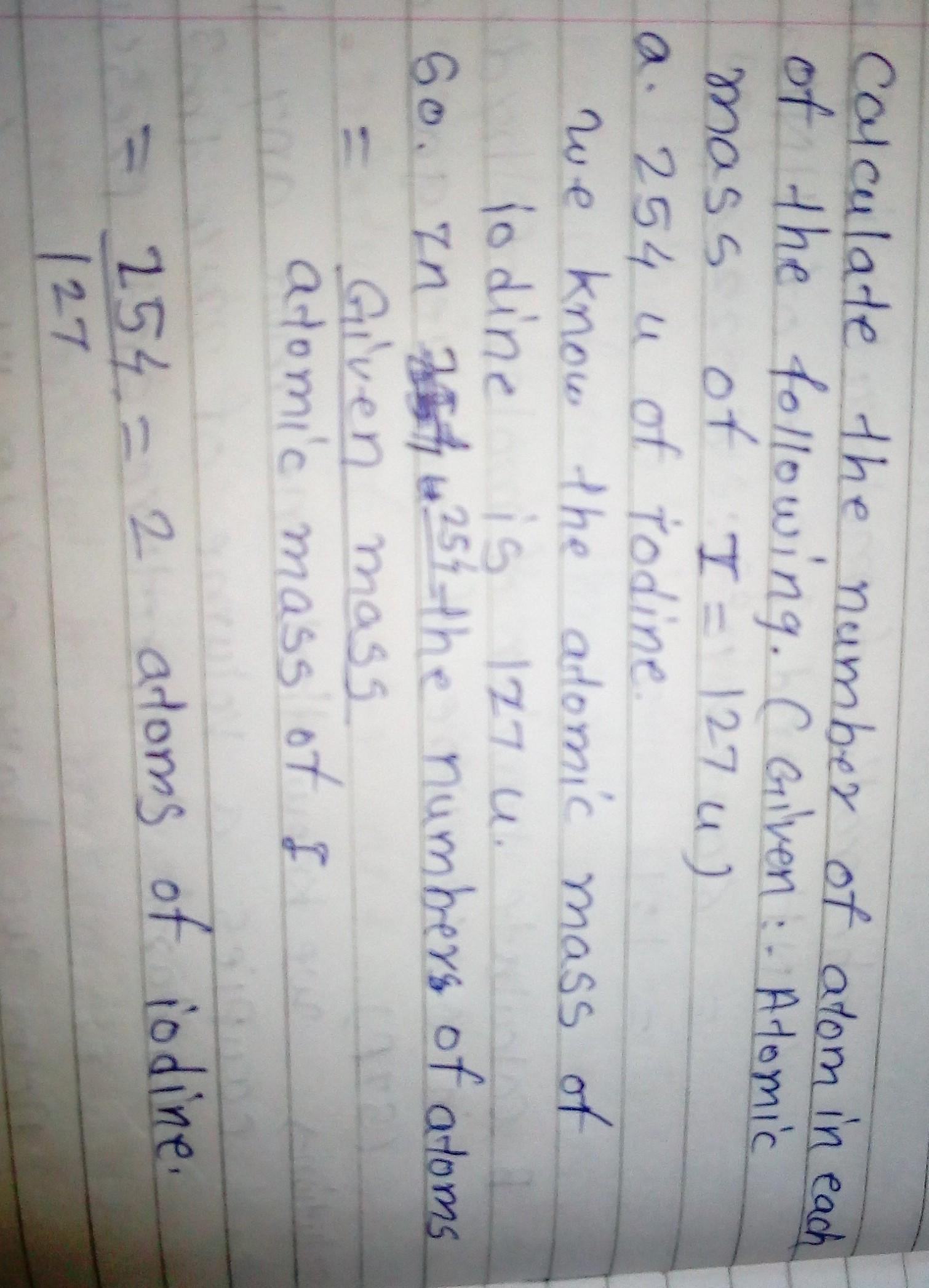 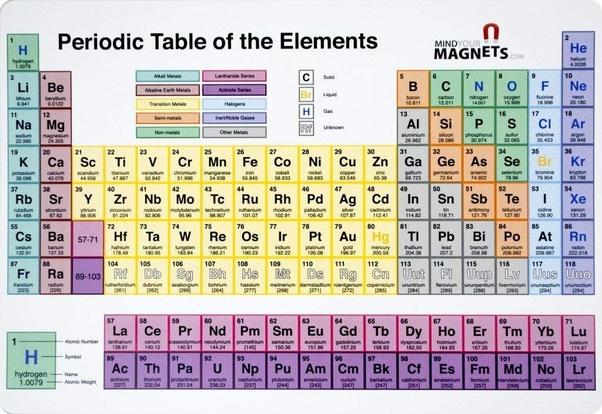 This lesson recreates the efforts chemists experienced when they were determining atomic mass and using hydrogen (H) as their basis of comparison. Students will weigh multiple film canisters (representing atoms) filled with washers (representing the nucleus) in an attempt to determine the amount of washers in the film canisters, akin to chemists trying to determine the atomic mass (total number of protons and neutrons in the nucleus) of elements (MS-PS-1, PS1.A).

Once atomic mass has been found for these mystery atoms, the students will compare their values to the periodic table in an attempt to determine the names of each atom (SEP 4). This lesson fits in an overarching theme of matter and how it is classified within the realm of science (CCC Energy & Matter). As such students develop scientific discourse within their groups in an attempt to determine which atomic mass their measurements reference on the periodic table.

Due to measurement and rounding errors, along with atomic masses being reported as averages, there is a wider degree of acceptable answers. This leads to discussions among the students as to which atomic mass correctly matches the data. Proper analysis of the available data is key to understanding the major points of this lesson.

Another firm aspect of this lesson is the use of models (film canisters) representing atomic structure. Students must be able to recognize the limitations and sacrifices necessary whenever a model is used to describe a scientific principle. Students may point out that the film canister may represent the atom, but the outside edge of the canister (electron cloud) is far too close to the washers (nucleus) for this to be a truly accurate representation of the atom.