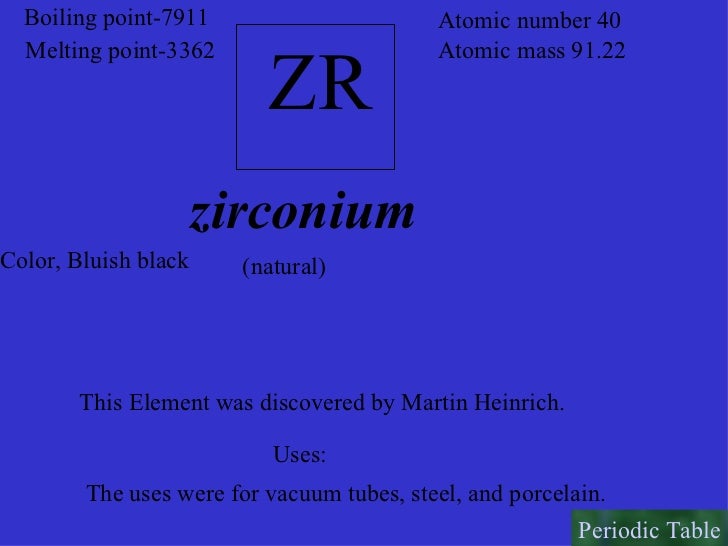 The elements of the periodic table sorted by atomic number

Click here: for a schematic overview of the periodic table of elements in chart form

Do you need to know the weight of some molecules? Try our Molecular Weight Calculator! 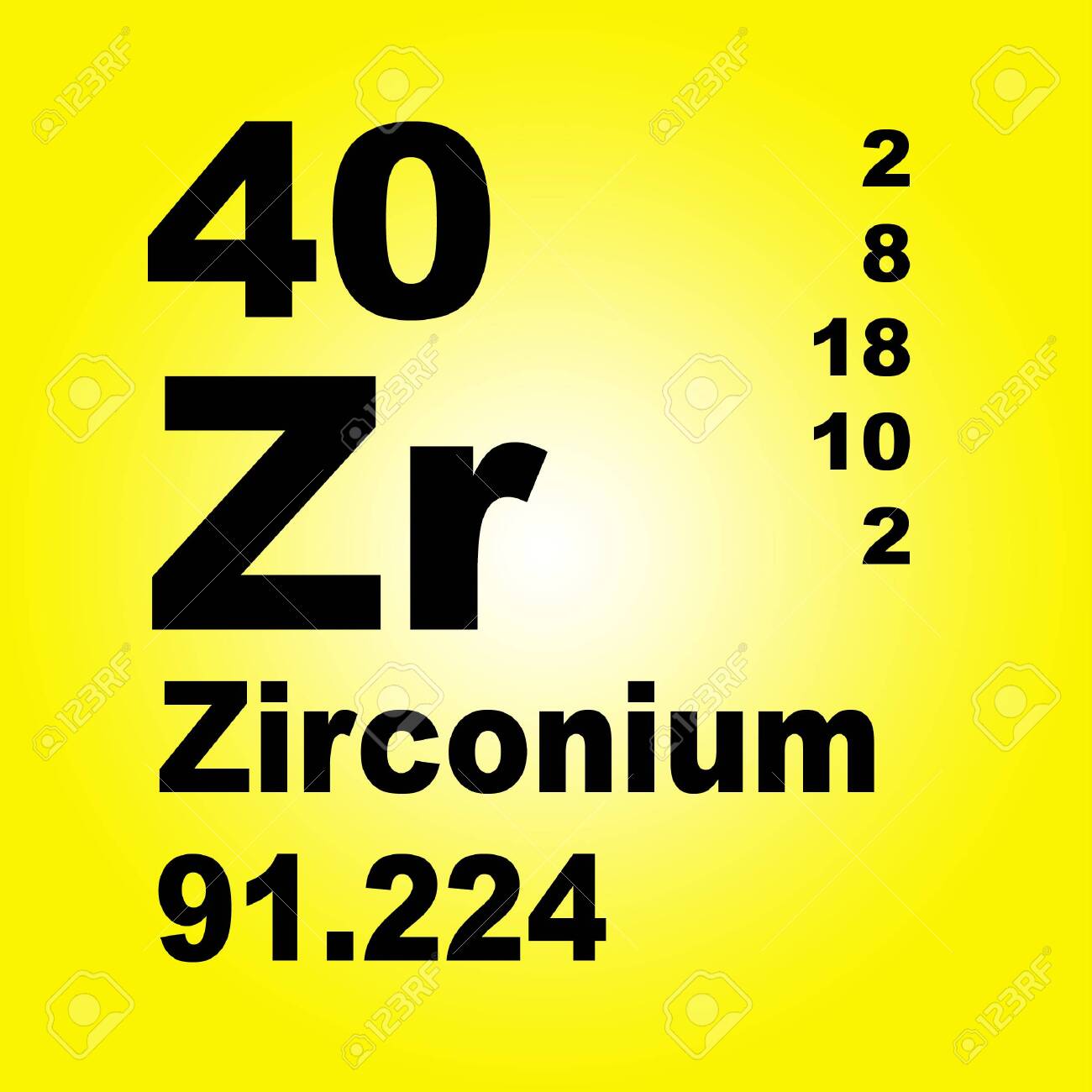 In the original periodic table published by Dimitri Mendeleev in 1869, the elements were arranged according to increasing atomic mass— at that time, the nucleus had not yet been discovered, and there was no understanding at all of the interior structure of the atom, so atomic mass was the only guide to use. Once the structure of the nucleus was understood, it became clear that it was the atomic number that governed the properties of the elements.