Bashar Barakah Jackson (July 20, 1999 – February 19, 2020), known professionally as Pop Smoke, was an American rapper, singer, and songwriter. He was considered by many to be the face of Brooklyn drill. 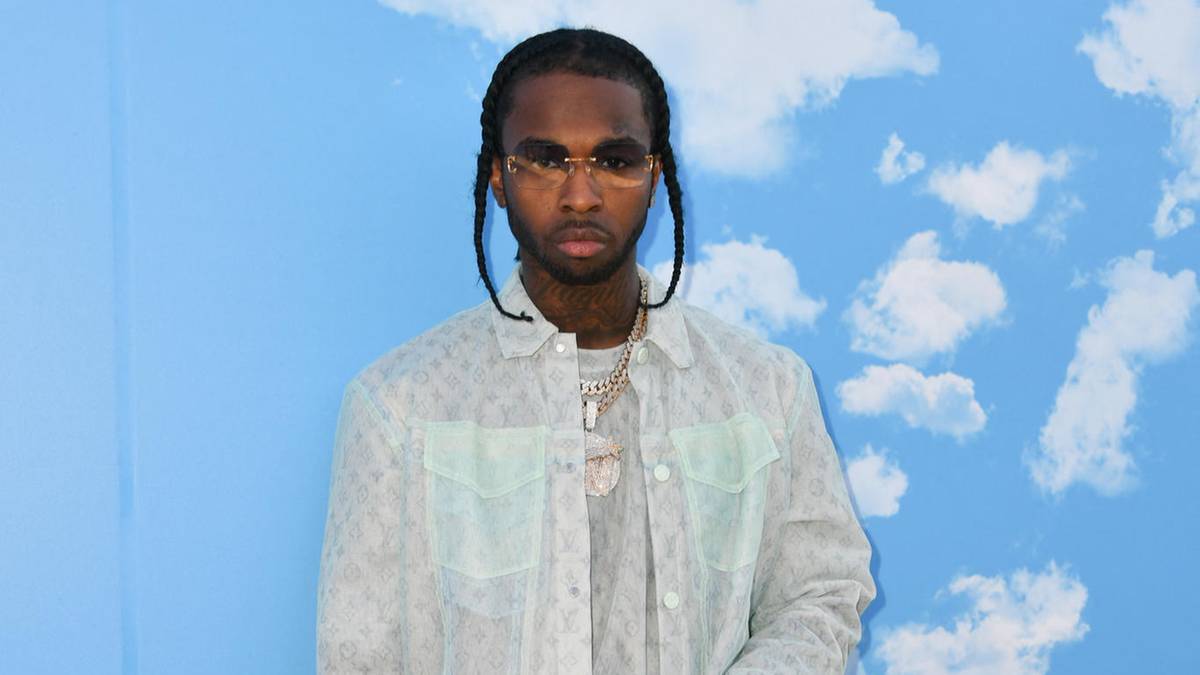 Classic Brothers love advanced, current sounds. Most of their tracks can be categorized in the broad spectrum of electronic dance music: electro house, electro and trap. Other tracks only fit the realm of electronica. Musical influences range from eclectic to no-nonsense club: from Mr. Oizo and Modeselektor to Deadmau5, from Kill The Noise to Baauer. 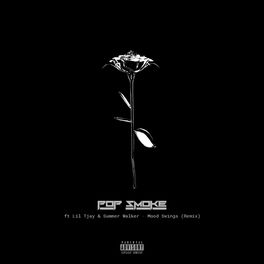 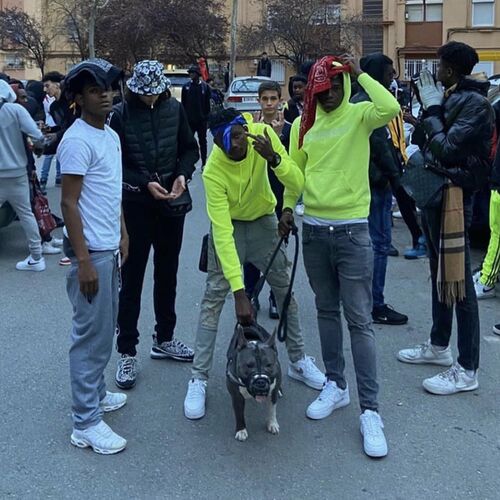 Before teaming up with Bob, Merlin produced (and composed for) various Dutch hip hop and 'new soul' acts. Among these MC Brainpower (https://nl.wikipedia.org/wiki/Brainpower) has been the most successful. Merlin remixed Dutch hit 'You've got my Love' from Bastian, and has made music for various premium brands such as Heineken (Heineken Global Website) and Nokia.

Before teaming up with Merlin, Bob played drums in various formations, most notably in the Dutch hit formation Bastian. He also recorded various albums as part of these formations.

Merlin and Bob teamed up for the first time, playing Merlin's compositions live. After that they started producing together and were challenged by Dutch recording artist Fatima Yamaha (Bas Bron, https://nl.wikipedia.org/wiki/Bas_Bron) to make a complete electronic album. That album became 'Off' (2011 on Magnetron Music / Universal).

* were featured on Mau5trap recording artist NEUS' mixtape '45 minutes to get drunk',

* received critical acclaim for their debut album Off

* gained most public traction with their singles Bam (which received around 5k plays per day around release date) and Flor. 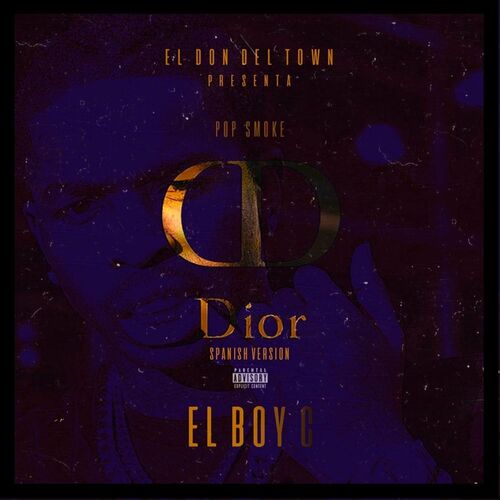