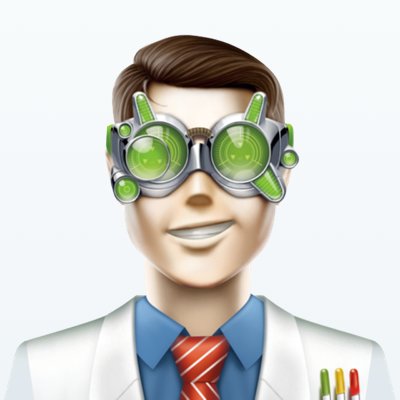 Disk Drill gets your lost or deleted data back fast. With its intuitive and user-friendly interface, in just a few clicks you can scan your disk to locate and recover your valuable files and folders. Its outstanding features include: Free recovery of up to 500 MB of data. Disk Drill is a set of tools for recovering data from, managing and analyzing mass storage devices. The application has been quite popular among Mac OS users for quite a while and the developer has ported the application to Windows.

Disk Drill, a popular software to recover deleted files from your Mac, is getting a major update today with full support for Apple Silicon Macs. This follows the release of Disk Drill 4 last year with support for Macs with the T2 security chip and RAW file recovery.

Version 4.3 of Disk Drill now runs natively on the M1 chip present in the latest generation of MacBook Air, MacBook Pro, and Mac mini. The app can now take full advantage of the performance of Apple Silicon chips, which means that it will not only run faster, but also consume less power.

CleverFiles, the company behind Disk Drill, emphasizes that the app has its own kernel to safely search for deleted files. The software can recover more than 400 file types and works with APFS, HFS+, FAT32, ExFAT, NTFS, and EXT4 disks.

“Our team has been developing system-level utilities for Macs since 2009. We’ve been improving Disk Drill for many years to ensure the maximum possible recovery rates, and we are extremely proud to be the first on the market to announce a full support of scanning and recovery from system partitions on Macs powered by Apple M1 chips”, says Serge S., the CEO at CleverFiles.

Users can try Disk Drill 4.3 for free, while the Pro version costs $89 at CleverFiles website. Users who purchase the Pro license for Mac will also get an additional license for the Windows version. It’s worth noting that Disk Drill for Mac requires OS X El Capitan (10.11) or later to run. 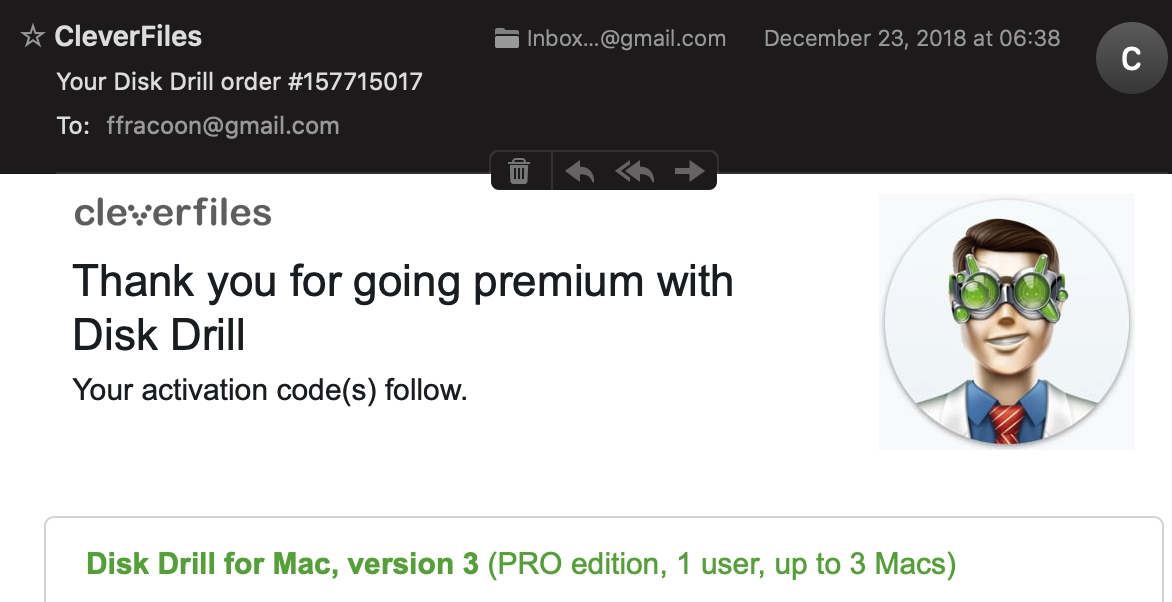 How To Disk Drill 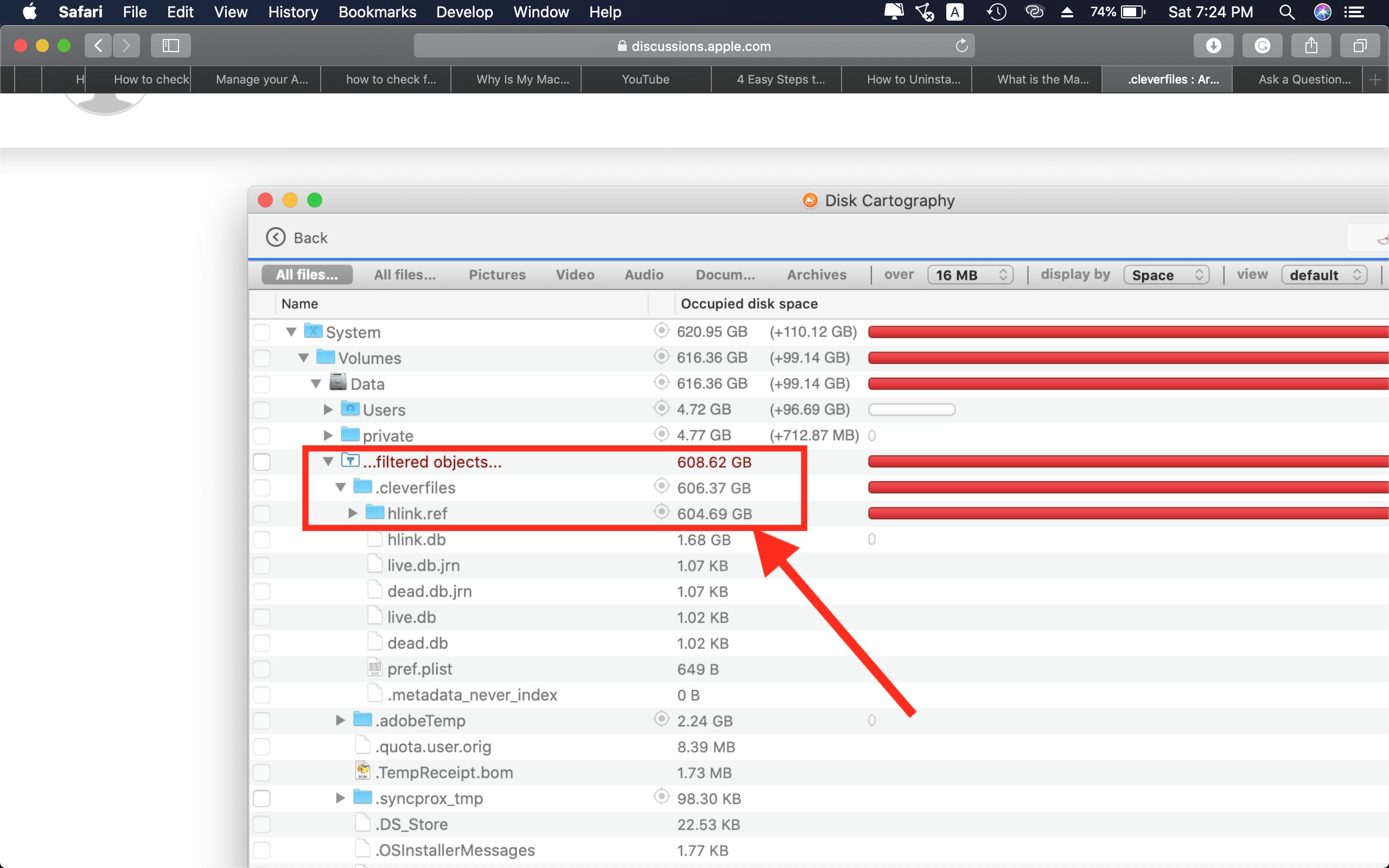