'New Rules' is a song recorded by English singer Dua Lipa for her self-titled debut studio album (2017). The track was written and produced by Ian Kirkpatrick, with additional writing from Caroline Ailin and Emily Warren.It was released to contemporary hit radio in the United Kingdom on 15 July 2017 as the album's seventh single, releasing in the same format in the United States on 22 August. 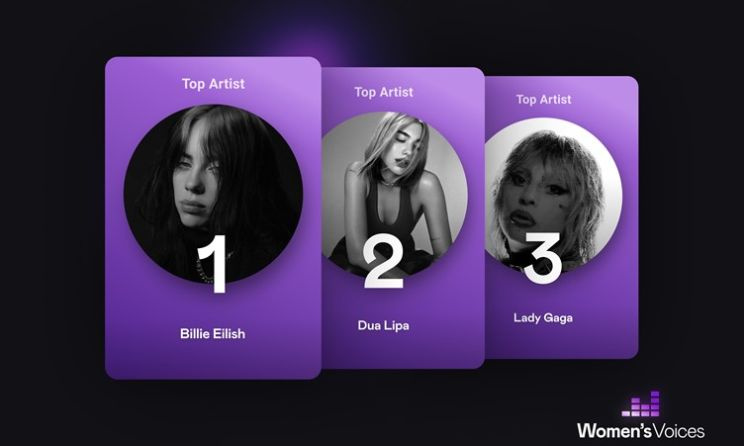 Female artists represent a small proportion of the top 100 charts for electronic, hiphop and rock music. New data from global audio streaming service,Deezer, reveals that just 4% of the top 100 streamed electronic artists are women. Hiphop (7% of the top 100) and rock (also 7%) continue to fall short when it comes to gender diversity.

Deezer wants to help shine a light on the many challenges women still face in the music industry ahead of International Women’s Day. Highlighting the data* and launching our new exclusive women’s content series is part of our work to consciously support female artists. Pop is the most diverse genre on Deezer today, with 42% of the top global streamed artists being women. However, it still falls short of a 50/50 gender split.

Percentage of female artists in top 100 songs of key genres:

Starting from March 8th, Deezer’s users will find valuable insights in the app. This will include information around some of the issues around female representation in the music industry, plus interesting facts about female artists. Swipeable cards will reveal hard facts based on real streaming data. This includes how last year there were three times less women than men in Deezer’s top 100 songs. All of this is of course easily shareable by music fans who want to be part of this important conversation.

Across March, Deezer will launch a new “Women’s Voices” collection with Originals Sessions and curated playlists to help support female artists this International Women’s Day. The Originals Sessions lineup includes Birdy’s rendition of “A Case Of You” by Joni Mitchell and The Staves performing “Cloudbusting” by Kate Bush. LP performs “Hello” by Adele, while Fousheé gives us “Drew Barrymore” by SZA. Later in the month, Dodie will also release a special cover of “Oh, What A World” by Kacey Musgraves.

Deezer’s new “Women behind the music’” playlist series will also promote the songwriters, producers and musicians who wrote, produced or performed on international hits. Each woman will have her own playlist that features some of the most known tracks they contributed to. Meet the hugely talented artists including Tayla Parx, Julia Michaels, Diane Warren and WondaGurl who are behind your favorite tracks by Ariana Grande, Dua Lipa, BTS, Selena Gomez, Justin Bieber, Linkin Park, Aerosmith, Bon Jovi, Jay-Z, Drake and Rihanna.

Electronic music will also get a prominent place on the channel with a “100%” playlist series to champion female electronic music artists. In addition, global female stars like Celine Dion, Sia, Olivia Newton-John and Sharon Van Etten have created exclusive playlists for our high fidelity listeners. The playlists, called “HiFi Gold”, include tracks that sound supreme in FLAC quality.

Female podcast creators and hosts will also have a dedicated place on the channel. Fans can enjoy a selection of shows across a huge variety of subjects like “Therapy for Black Girls”, “Woman’s Hour” and “The Guilty Feminist.”

“We all know the diversity issues in the music industry and how much work still needs to be done. Women are not only under-paid, they’re also under-streamed, and represent less than 20% of listening in over half of our most popular genres. We want to champion female artists and give them opportunities to shine on our platform. That’s why the “Women’s Voices” collection will have a permanent home on Deezer moving forward,” said Kim Weaver, Deezer’s Head of Global Music Programming.

You can help support female artists and content creators by heading to the “Women’s Voices” Collection on Deezer from 8th March.

The top 20 most streamed international women globally of 2020 were: 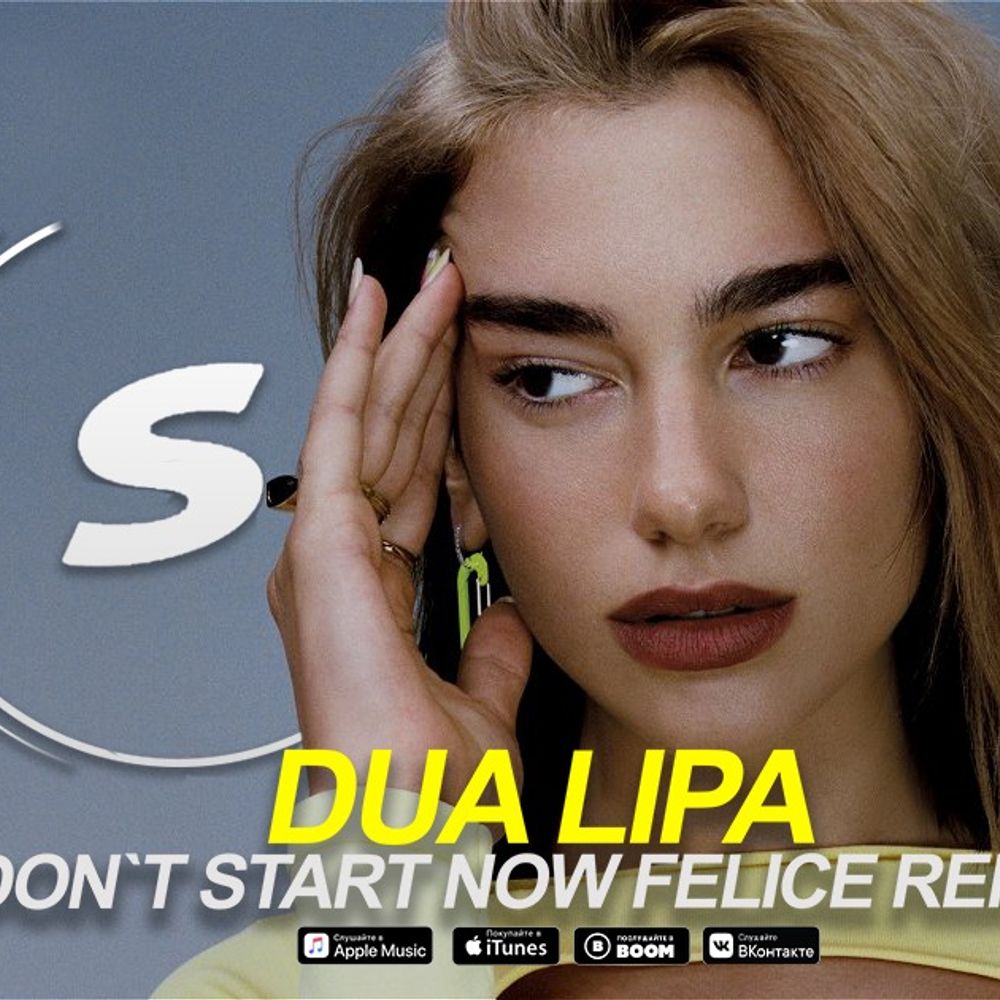 The top 20 most streamed international tracks by women globally of 2020 were:

Our top 20 most streamed podcasts by female hosts and creators in 2020 were:

The global music streaming platform will come pre-installed on Mobee-K’s Samsung Galaxy powered, high fidelity (HiFi) supported earphonesNew users can...
· New agreement brings Brazilian fans the best of music, podcast and video entertainment · The deal positions Deezer as...
Podcast fans around the world can now discover a huge range of shows, wherever they are Deezer’s ‘Podcast’ tab is...