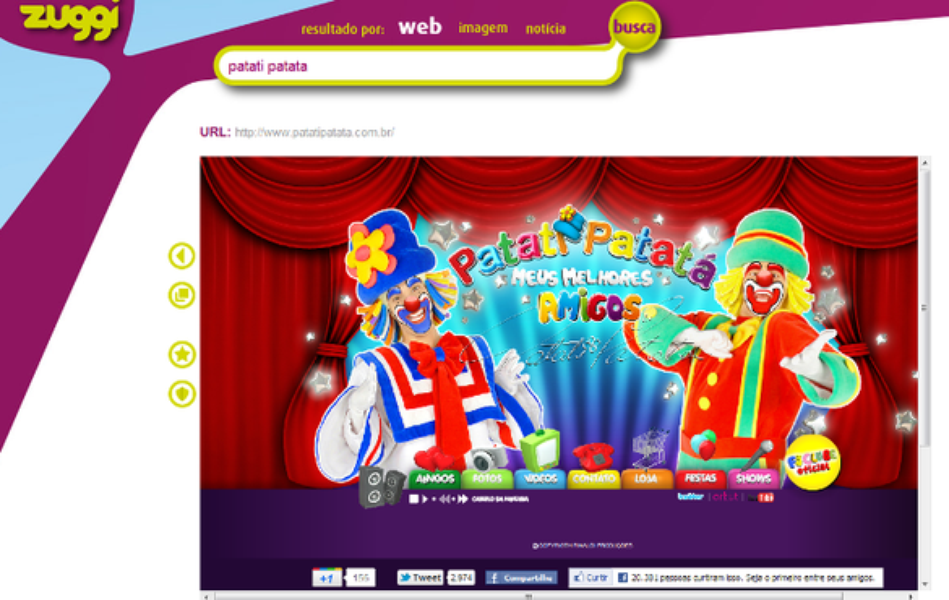 Opera has announced that its gaming browser, Opera GX, has won the Red Dot Award which Opera describes as “one of the world’s most prestigious design awards”. Opera GX was announced during E3 and while not a gaming platform itself, features Twitch integration and tools to control your computer’s CPU and memory usage making gaming and streaming that much smoother.

The Red Dot Award was given to Opera after an international jury assessed a total of 8,697 entries over several days. After the deliberation period, the jury decided to award Opera GX the Red Dot Award in the Interface and User Experience Design category. Opera GX is a lot like the normal Opera browser but comes with a heavily redesigned theme with customisable colour options to make it fit better with gaming aesthetics. “For around 65 years, the Red Dot Award as one of the world’s largest design competitions has been providing a platform for designers, agencies and companies to evaluate good design. I want to congratulate the laureates sincerely on their distinction, which both bears testimony to their convincing performance and highlights their quality and design leadership. Anyone who succeeds in such a strong and international bunch of competitors deserves to be proud of themselves and of their achievements.”

Opera also took the opportunity to report that the browser has been downloaded one million times since it launched earlier this summer. The firm said that this was a great number to achieve for an early access program but that this is just the beginning.