The Ed25519 was introduced on OpenSSH version 6.5. It’s the EdDSA implementation using the Twisted Edwards curve. It offers a better security with faster performance compared to DSA or ECDSA. Some benefits are that its faster, and compact – it only contains 68 characters, compared to RSA 3072 that has 544 characters. Generating the key is fast! It’s also fast to perform batch signature verification with Ed25519.

On the server, check for the .ssh direstory. If it is not there , you will need to create it.
On Server, make directory and set permissions 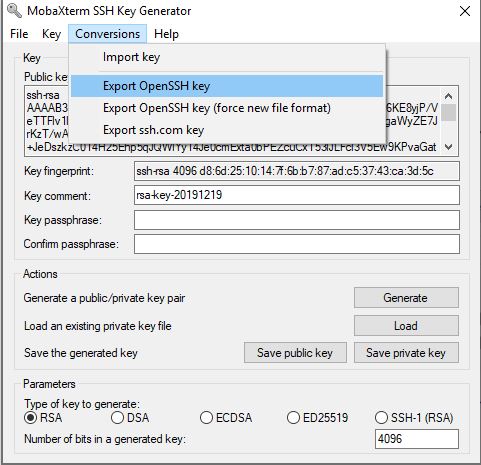 On Client, Copy Public SSH Key to Server
Using the command “ssh-copy-id” is the preferred way. You will need to have ssh access to the server to copy the key.
Here is the command:

If you want to just login to the server with the hostname vs the full domain like: