MobX has a pretty small API surface and tries to get out of your way as much as possible. Although minimal, there are few concepts youshould be familiar with. This guide is meant to be a crash course in MobX.

Make sure to have the following packages installed for working effectively with MobX and Flutter:

The main MobX package that includes Observables, Actions, and Reactions

Provides the Observer widget that auto-renders when the tracked observables change.

A powerful code-generator that greatly improves the developer experience with MobX. It provides annotations like@observable, @computed, @action which hides all the boilerplate in a separately generated file, *.g.dart.

These packages should appear in your pubspec.yaml like below.

Every store in MobX should be declared with the following boilerplate. This is probably the only boilerplate thatgets repeated. You could make this into a code-snippet in your IDE. Below, we are declaring a Todo store.

Note that the basename of the part-file must match the containing-file exactly! In the above case, the partfile is called todo.g.dart, which matches the todo.dart file in which it is contained. To generate the part-file,you have to run the following command:

This tutorial should serve as a cheat sheet for named route navigation, anything from setup to waiting for results. Most of the code will be similar to the Navigator direct routing tutorial the only difference being that we'll be using named routing instead. Flutter’s online documentation is a great source of information, but sometimes you’d rather glance quickly at an example. This cheat sheet has some sample code. Just grab it and go! (To grab this code, visit All My Code.).

Ya, it looks like a mouthful 🙃 but it does the job!

Observables are the reactive state of your store and Actions are semantic operations that mutate them. ComputedObservables are read-only properties that depend on other observables and auto-update when any of the dependentobservables change.

MobX also comes with a set of wrapper-classes that add the reactive behavior. These include: 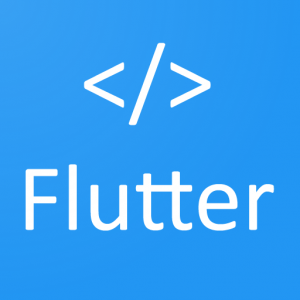 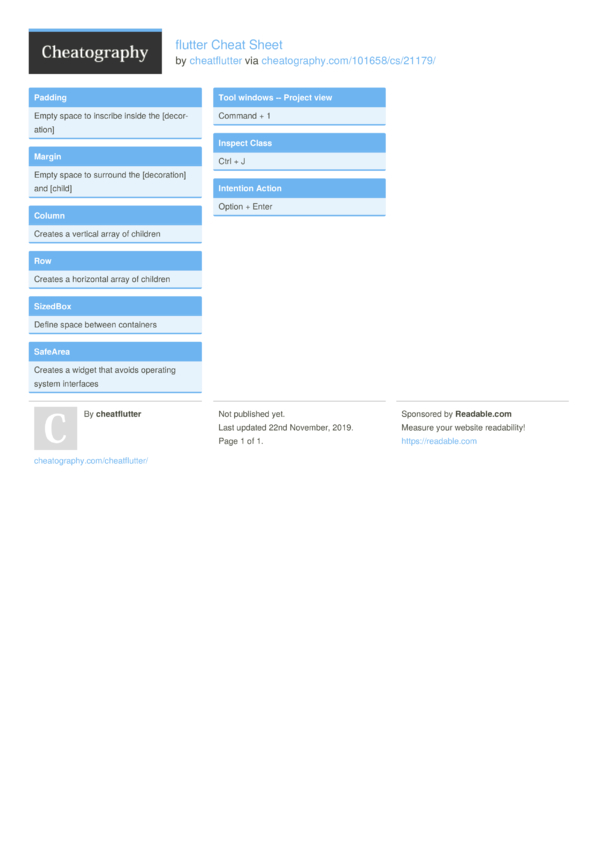 You can convert plain List, Map, Set, Future and Stream instances into an observable version with the asObservable() extension method.For example, in the code-snippet above, you could do:

Although @computed looks like a simple, readonly observable, it can easily be your most powerful tool.By creating @computed properties that depend on other observables, you can dramatically simplify the UI code andeliminate most of the business logic inside your Widgets. It is most often used for hiding conditional logic andcalculating some derived information.

For example, rather than checking if some data is loaded successfully inside a Widget...

...you can create a @computed property called hasResults...

...and simplify your widget logic...

...Since a @computed property is an observable, the Observer will automatically render when it changes!

There are 3 types of reactions: autorun, reaction, when. Each reaction returns a ReactionDisposer, which when called will disposethe reaction. Disposing a reaction stops tracking the observables.

This cheatsheet is based on an internal documentcreated by Googler Mehmet Fidanboyluto help Google engineers remember the syntax forsome of Dart’s commonly used features.For an interactive guide to these features and more, see theDart cheatsheet codelab.

Puts the value of val into a string literal.Equivalent: ‘Substitution’ + val

Cascade used for chaining access to methods and other members.Equivalent: a.b = true; a.c = 5;

If b is null, assign the value of val to b;otherwise, b stays the same.

If value is null, set a to 0.Otherwise, set a to value.

Single return statement can be abbreviated.

Use on to catch a type.Use catch to catch an instance.

Use factory when implementing a constructor thatdoesn’t always create a new instance.

Produces an object that will never change. All vars have to be final.

Initializer lists are handy when setting up final fields.