The average musical Do-It-Yourselfer starts building guitar effects by making a distortion pedal of some sort. It's a good introduction to musical electronics, and pretty simple as well, since getting a circuit NOT to be linear has never been hard. But there comes a time when you have to stop thrashing the strings in your bedroom, get up on stage and *play*. When you get to there, you run into all kinds of little problems that you never encountered back in your room. 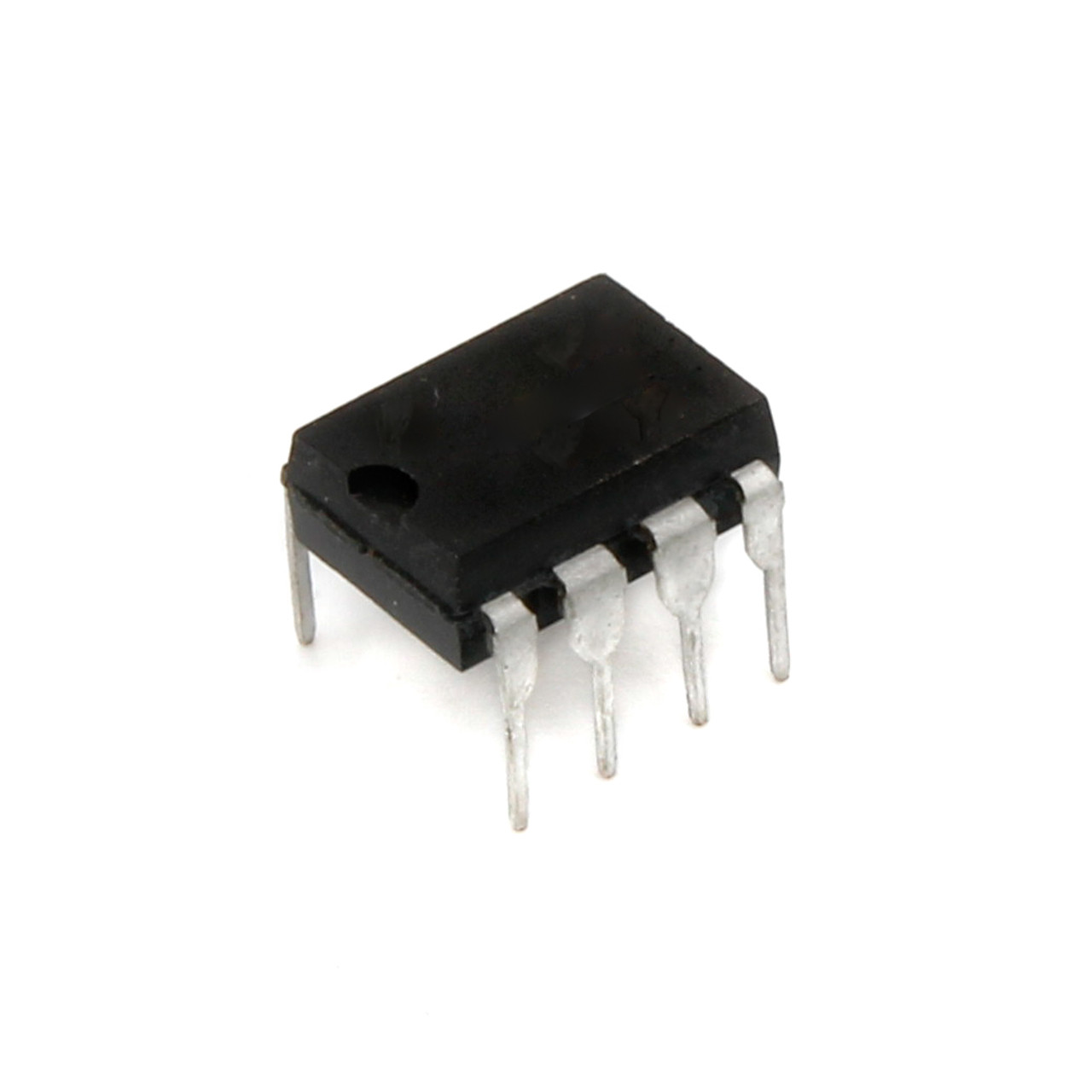 If you've crossed the line and play guitar or bass and also sing in a band, you're almost certain to have run into the situation that you step away from the mike to do a solo (or one of those neato, expressive dance steps, or a facial impression of the pain you're pouring out to make these dulcet tones...), and had the mike pick up some unfortunate noise to funnel into the PA. You may even have fumbled for the mike mute switch as you stepped away and back to it, but that's almost terminally clumsy, as you have your hands full of your instrument. Wouldn't it be nice if the microphone was only 'listening' when you stepped up to it?

Muting a microphone is simple. Knowing when is hard. The real trick is having the microphone be smart enough to figure out that you want to sing now. When my amp-tech friend first asked me to figure out a way to mute a mike when the singer stepped away, I went on these little flights of fancy with infrared motion detectors, ultrasonic range finders and other even less practical stuff, but what finally came out was a cross pollenization idea. Most singer/guitarists stand up to sing (except for you intimate acoustic types!) and that means they touch the floor. The home burglar alarm industry has come up with a simple and durable way to detect people standing on a floor.

There is a burglar detection product that is a laminated plastic film affair with metal strips inside that normally don't touch each other, but anything over about 5 pounds of force causes them to touch. The strips are brought out to leads to sense the contact. These contact mats are normally placed under carpets in places that intruders are likely to step. The pressure sensitive mats are available in two foot by three foot sections for a reasonable price at most burglar alarm suppliers. (Ask to talk to the installation tech, not the sales person!)

You can't just use the mat contacts to open and close the mike lines directly because they would almost certainly cause unendurable hum, buzz and noise pickup. To avoid the noise, you need to use some switch element that is controlled by the mat contacts, but that does not couple the mat noise or clicks to the signal path. It turns out that there are lots of ways to do this, and I'll later describe several ways to do this.

The mechanical setup at the mike itself is as important as the electronics, because it HAS to work properly for the way you use the mike and the way it's set up and transported to and from gigs. The pressure switch mat should be placed on the floor where you'll stand, and a rubber or carpet mat over it to protect the pressure mat from hard edged shoes. There is a small box containing the electronics that is attached to the mike stand in some way. I used velcro strips attached to the box for this. The box needs connectors for the signal cable from the mike, the switched audio cable to the sound board or PA, and a connector for the pressure strip contacts. It's fully possible to build these connections into the mike stand base if you have your own, or to use an external box like I did.

Clearly, there are a thousand ways to do this. You could even do it the Brute Force way, and just put a stomp switch into a box on the floor to punch the mike on and off as you tapdance away and toward the mike stand. However, you have to think about doing things like that, and unless you're a lot more chilled out and together on stage than I am, you'll forget at some crucial moment. The advantage of the smart Mike Muter is that it's automatic. You only have to get yourself to and from the microphone, it takes care of the rest.