The first SoC as part of this series is the Helio A22, that MediaTek claims will add and enhance premium features on budget smartphones

MediaTek has announced the Helio A series of smartphone chipsets, that will help bring premium features to entry-level and mid-range devices. The first system-on-a-chip (SoC) as a part of this series is the Helio A22, that MediaTek claims will being the same improvements to budget devices, as its Helio P series does to premium smartphones.

Redmi 6A: Redmi 6A is the Best Budget MediaTek Helio A22 Phones with Face Unlock in India. It gives you 5.45 Inch HD+ Full Screen Display, 13 MP Rear & 5 MP Front Camera, 3000 mAh Battery. Redmi 6A runs on Android Oreo and powered by 2.0 GHz 12nm Helio A22 Quad Core Processor. Phone is available in 16GB & 32GB variants in Gold, Rose Gold, Black & Blue colors on Flipkart & Amazon. The Mediatek Helio A22 MT6761 is a lower mainstream ARM SoC for smartphones (mainly Android based) that was introduced in 2018. It integrates four ARM Cortex-A53 cores clocked at up to 2 GHz. The MediaTek Helio A22 comes with four Cortex-A53 cores, with clock speeds up to 2.0GHz, along with an IMG PowerVR GE-class GPU. Smartphone makers can choose between LPDDR3 or the LPDDR4 RAM. In addition, the company claims Helio A22 would be able to back phones that display HD+ resolutions (1600 x 720 pixels) with screen aspect ratios of up to 20:9. Also, its power sensor hub is capable of providing always-on sensor readings, without the need to engage the main CPU complex. MediaTek claims that the push in performance alongside battery efficiency will help achieve the desired results from Helio A22, even in basic smartphone models. 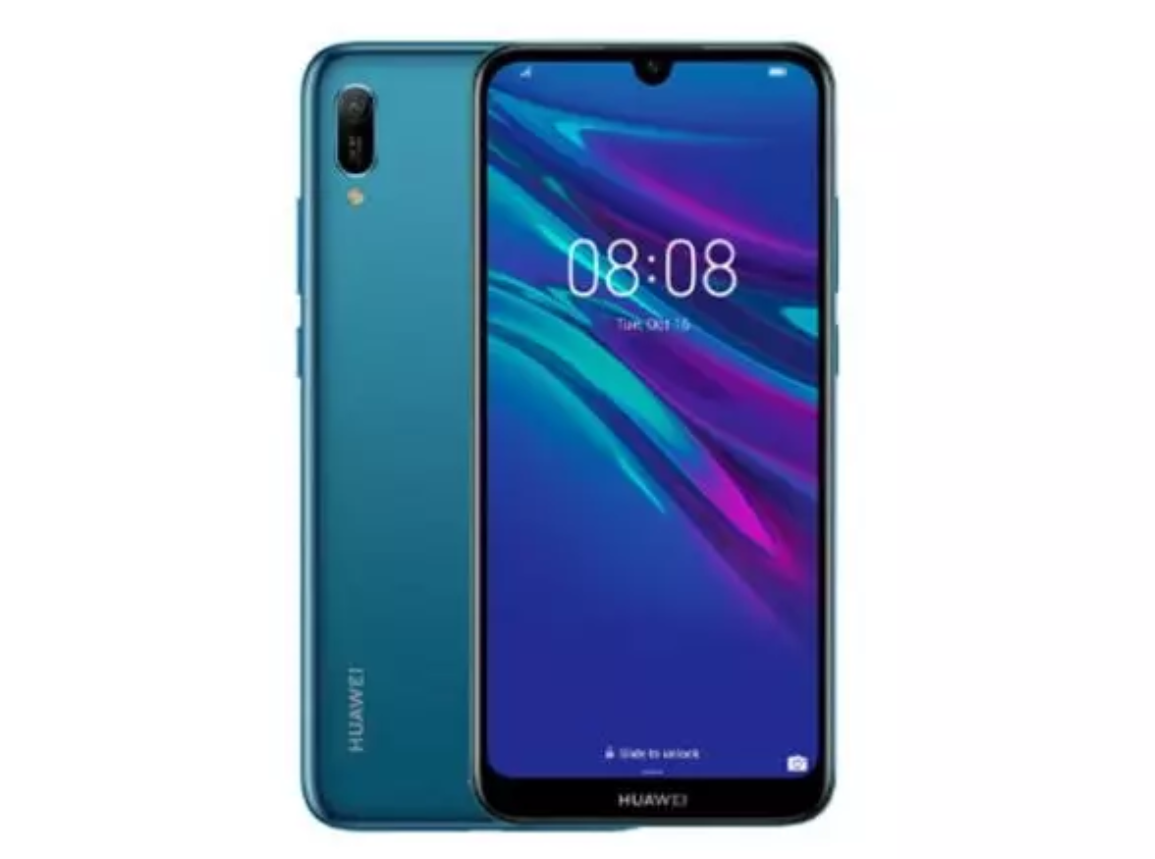 MediaTek has also created light edge AI that will bring artificial intelligence features, designed by the company’s NeuroPilot programme, that complies with Android Neural Network API. Helio A22 will provide lightweight edge AI capabilties like Face ID (Face Unlock), Smart Photo album, and advanced single-camera or dual-camera Bokeh effects. Bokeh mode is supported for dual-camera configurations up to 13MP+8MP, or single-camera configurations up to 21MP. In addition, the Helio A22 SoC can supposedly enhance low-light performance with multi-frame noise reduction, and provide a clear-image zoom technology.

MediaTek Helio A22, the company’s latest budget SoC based on 12nm TSMC FinFET technology was introduced with the Xiaomi Redmi 6A last month, after the Helio P22. Today the company has officially launched the SoC. It supports 20:9 HD+ screen, has Quad-Core ARM Cortex-A53 CPUs with MediaTek CorePilot, and flexible LPDDR3/LPDDR4x memory controller. It supports 13+8MP dual or 21MP single camera setup. 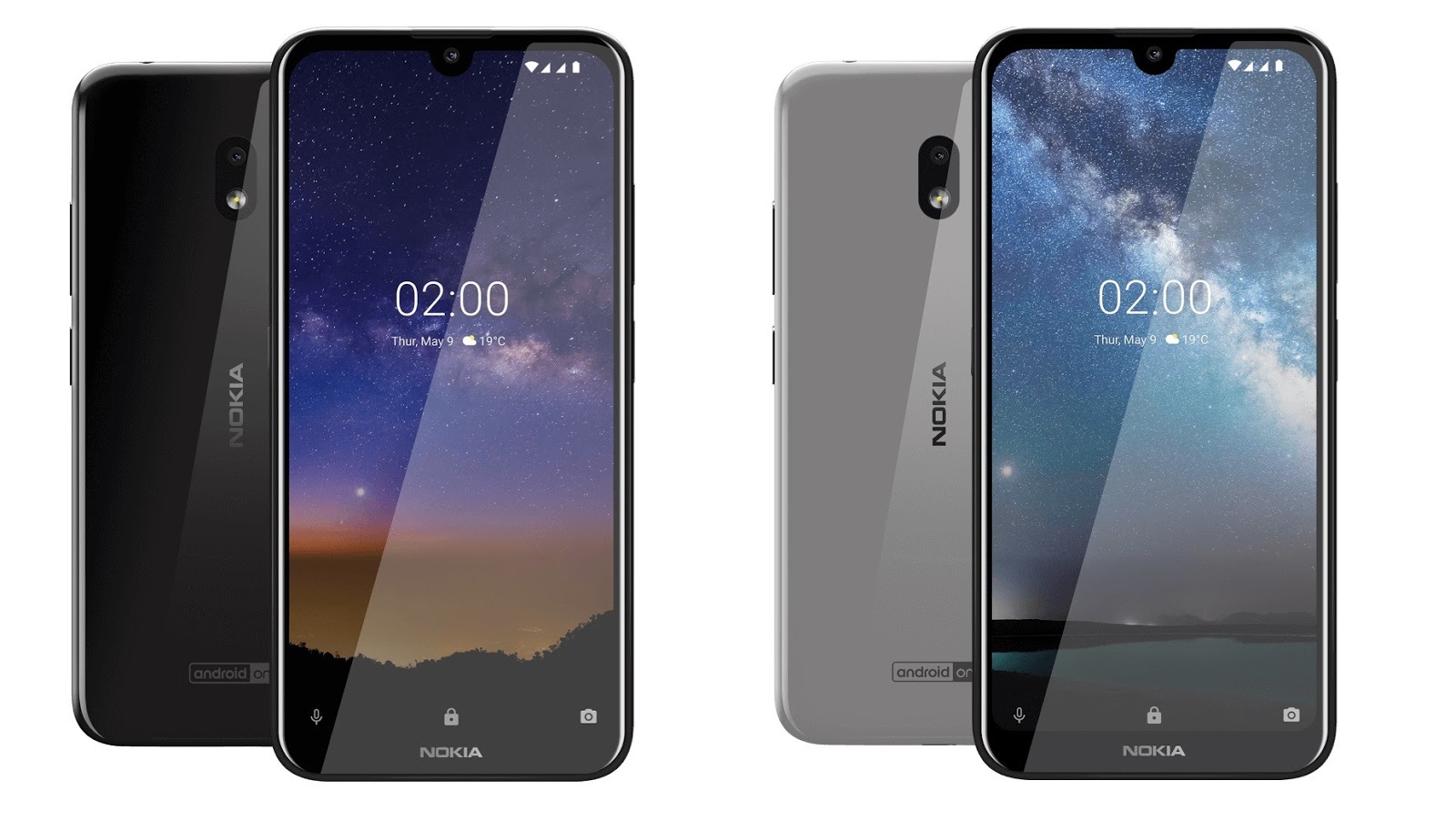 The company says that CPU performance is up to 30% faster and GPU up to an incredible 72% faster than the direct alternative, which should be the Snapdragon 425 SoC. It also has AI-enhancements such as Face ID (Face Unlock) and smart photo albums. MediaTek NeuroPilot support, developers
and device makers have the best possible AI-ecosystem, with support for common AI frameworks and full compliance with Android Neural Networks API (Android NNAPI).

The Helio A22 is already in production and is available starting with Xiaomi Redmi 6A from this June. More budget Helio A22-powered devices are expected later this year and next year.

The Helio A Series continues our vision of a mobile marketplace that is accessible to everyone, where high-end features are not limited to high-end devices. As we’ve seen, mid-market growth continues to explode and there continues to be consumer interest in powerful and quality devices that offer them the best value. With Helio A22, device makers can bring to market innovative devices that provide consumers unparalleled mobile experiences in the mid-range, including incredible performance, long battery life and advanced photography and AI enhancements.

Update – July 17: MediaTek has announced the Helio A22 officially.