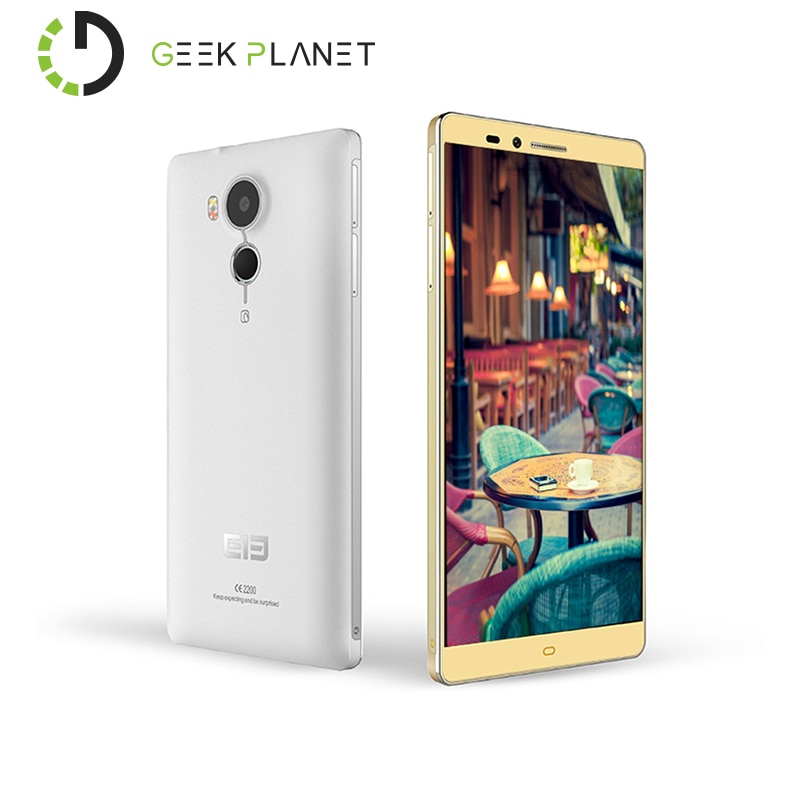 Chinese maker Doogee is working on an interesting new smartphone dubbed DG700 Pro. It will pack MediaTek's latest Helio X10 chipset and is expected to hit China by September.

The DG700 Pro will pack a 5-inch display with 1080p resolution and will be powered by the new MediaTek Helio X10 mobile chipset with octa-core 2.2GHz CPU. This chipset also offers 4G LTE support. According to the leaked specifications, there will also be a secondary display but not much details about it were revealed.

The smartphone will be offered in two flavors one with 3GB of RAM and other with 4GB of RAM. Quite possibly there would be a difference in the storage capacities. Doogee has packed a massive 6,000 mAh capacity battery inside this handset.

hello to every one . pls read this and think about . I am a mobile repair specialist and seller too . in 2017I sold a few models of doogee . Each had its own problems (fingerprint ,bad battery , not ota update,bad 4g and more . So I changed them ...

If this is the pro Version of DG700 it might be different than the regular version.

As currently the Helio X10 processor is seen as underpowered for dolphin's emulation. But I'm curious if this is true. Since I've seen claims that the GPU is in fact the problem, with PowerVR G6250 not detecting the load causing it to run at 100Mhz's.
So far I have tested Wind Waker on the LeTV X600 and the fps I got on the different emu cores during the start screen was:
Interpreter - 5-6fps
Cached Interpreter - 5-6fps
JIT ARM - 1-3fps
FPS after the starting a new game and panning into the island:
Interpreter - 1-3fps
Cached Interpreter - 1-3fps
JIT ARM - 1fps
So any idea which side is true, is it due to the processor or the GPU not detecting the load?