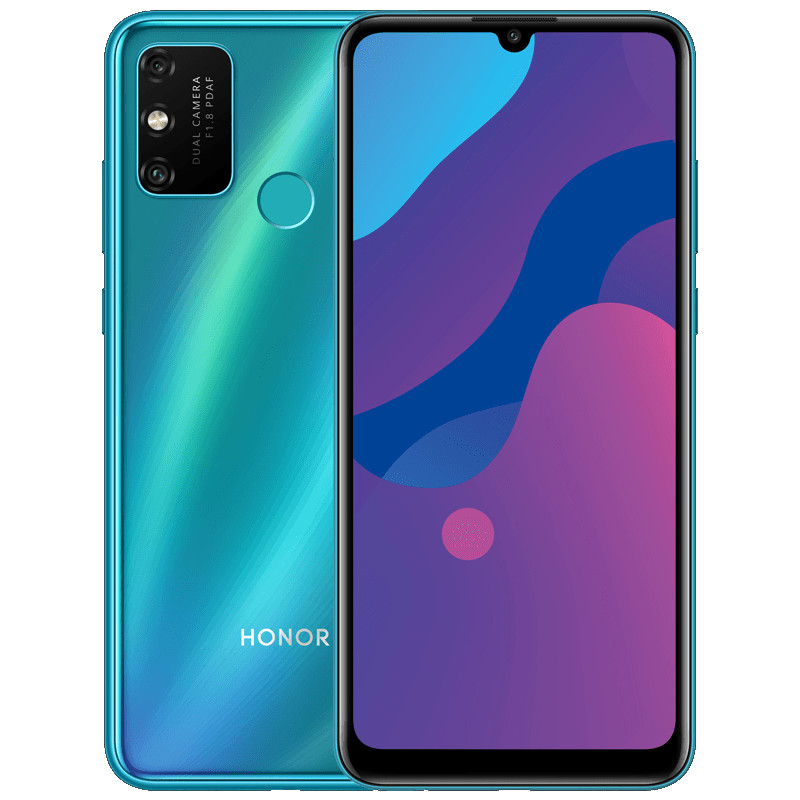 Oppo has added a new member to its A-series, dubbed Oppo A35. But it's not an entirely new smartphone. It's a rebranded A15s launched in India last December, meaning you get a Helio P35 SoC and Android 10 with ColorOS 7.2 on top.

Like the A15s, the A35 also has 4GB RAM onboard, but it only has one storage option - 128GB. Although it does come with a microSD card slot for storage expansion by up to 256GB.

The Oppo A35 is built around a 6.52' HD+ LCD with a waterdrop notch for the 8MP selfie camera. And around the back, we get a fingerprint reader and a triple camera setup, which is a combination of 13MP primary, 2MP macro, and 2MP depth units.

The Oppo A35 is offered in three colors and will be sold in China, but Oppo is yet to reveal its pricing and availability details.

Oppo, Vivo and Realme is still putting out micro usb devices in 2021, usually when a manufacturer cuts costs they do this. Problem is, BBK's phones are not cheap at all, Xiaomi makes much more affordable devices and they have moved to usb c alre...

True, and the guilty party is BBK Electronics, which owns Oppo, Vivo, Realme and OnePlus.