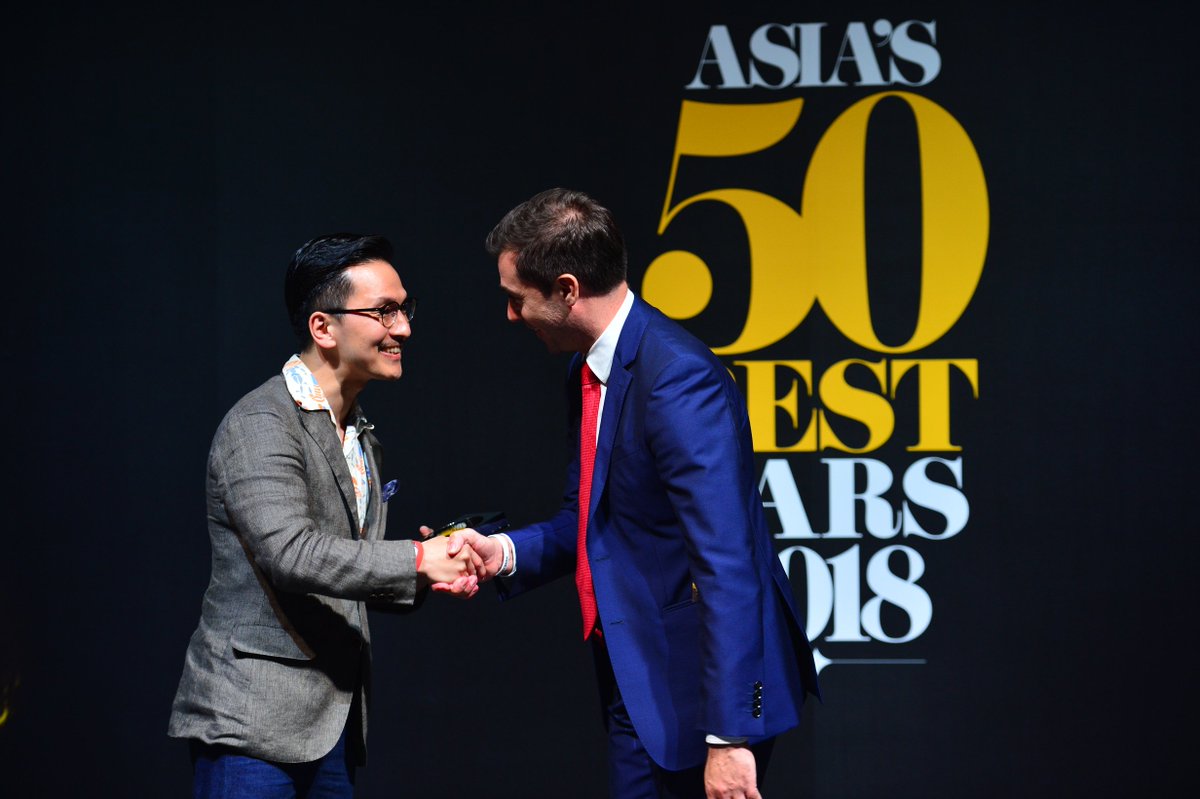 After moving to New York in 2006, Shingo Gokan directed the renowned bar program at Angel's Share for ten years, and after winning the 2012 Bacardi Global Legacy Cocktail Competition, Shingo quickly became one of the world's most sought-after bartenders, taking the first-ever guest shift at the American Bar at the Savoy Hotel in London. My name is Shingo Gokan. I'm a bartender based in Tokyo at the moment. I have one bar in Tokyo called SG Club and three bars in Shanghai: Speak Low, Sober Company and the Odd Couple.Since each bar has three distinct sections, you could say I have 12 bars. He may be from Japan, but Shingo Gokan has had as much influence on the modern U.S. Mixology scene as any native-born bartender. After moving to New York City in 2006, he ran the bar program at the Japanese-style speakeasy Angel’s Share—widely considered the bar that sparked the cocktail renaissance of the early 2000s—for ten years. Shingo Gokan, 29, on beginning his career in Japan, his subsequent arrival in New York without a word of English, winning the Bacardi Legacy Cocktail Competition and his. Shingo Gokan is on Facebook. Join Facebook to connect with Shingo Gokan and others you may know. Facebook gives people the power to share and makes the world more open and connected.

He may be from Japan, but Shingo Gokan has had as much influence on the modern U.S. mixology scene as any native-born bartender. After moving to New York City in 2006, he ran the bar program at the Japanese-style speakeasy Angel’s Share—widely considered the bar that sparked the cocktail renaissance of the early 2000s—for ten years. During that time, the accolades racked up. In 2012, he won the Bacardi Global Legacy Cocktail Competition, competing against 10,000 bartenders from 26 countries. This win earned him international recognition, taking him to more than 30 countries to teach master classes and guest-bartend at historically renowned venues. In fact, he wasthe first-ever guest bartender at the famed Savoy Hotel in London. 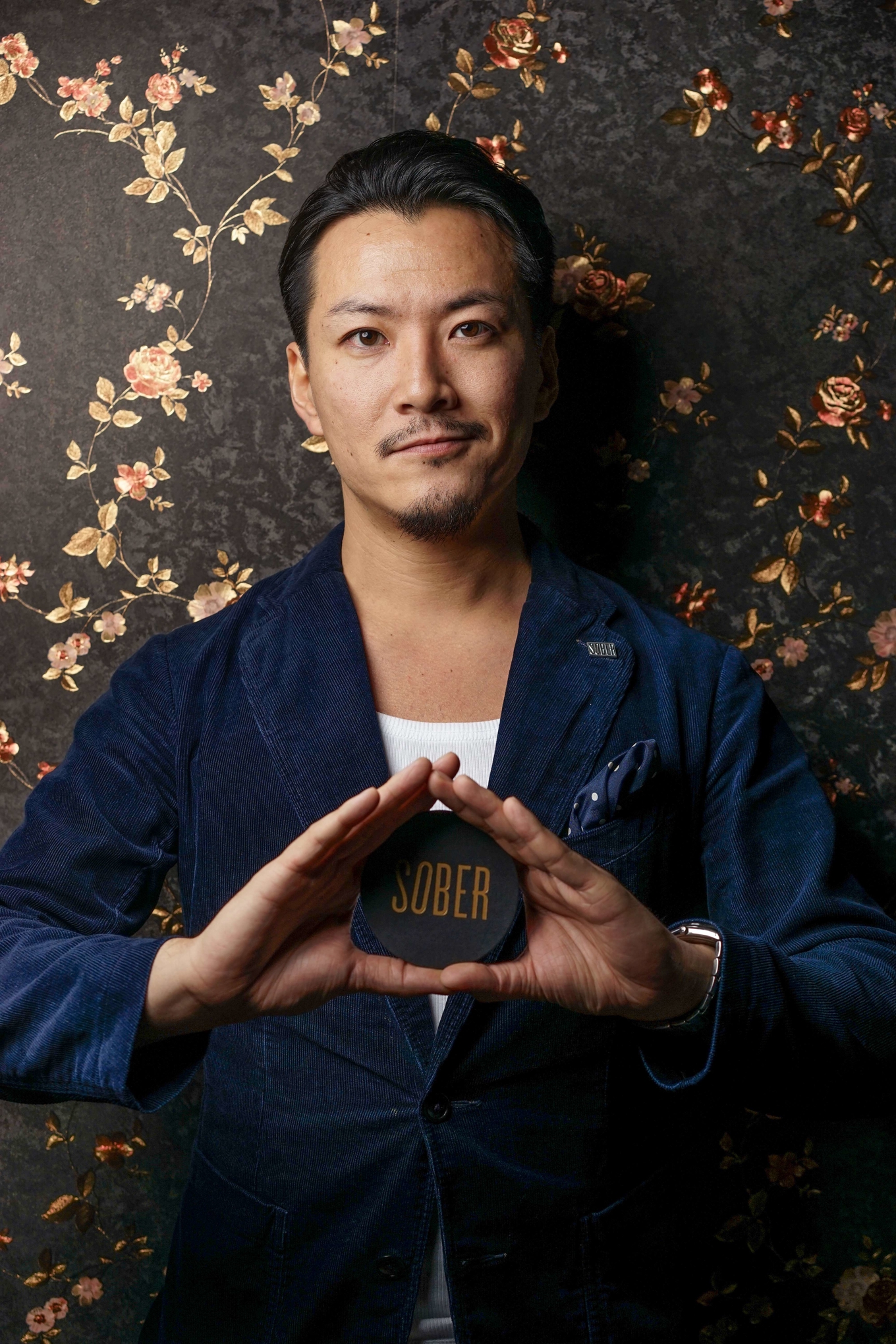 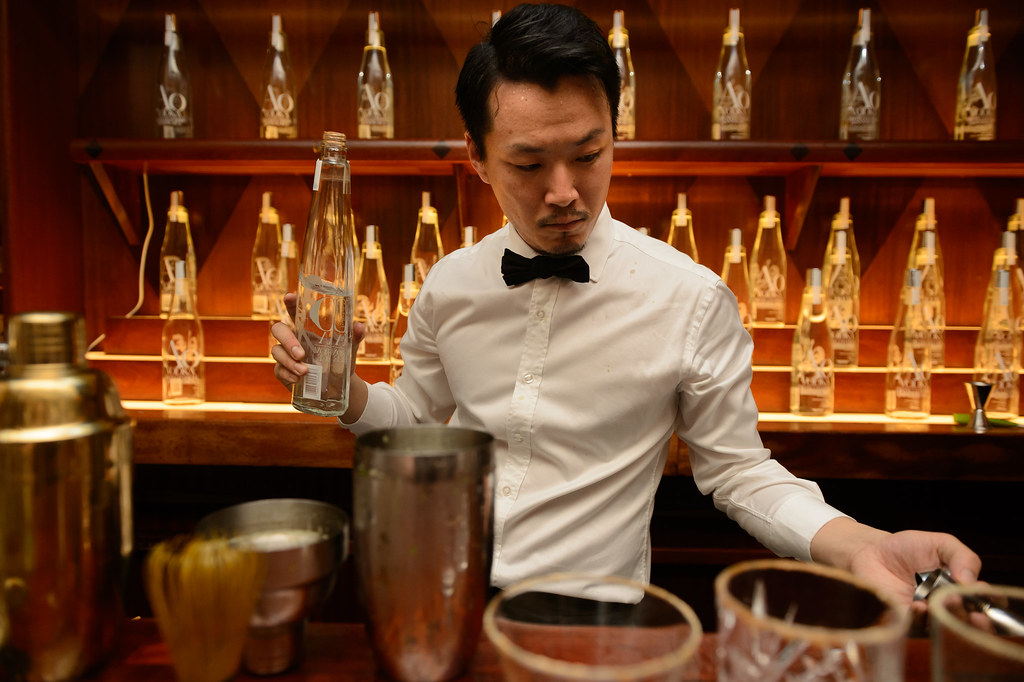 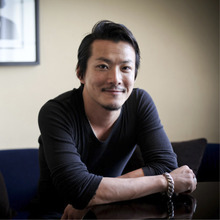 In 2015—while Gokan was still working at Angel’s Share and had just opened his own bar, Speak Low, in Shanghai—he caught the eye of the ownership team behind a forthcoming speakeasy in Atlanta called Himitsu. “They were putting together the concept and flew to New York City to meet me, and we hit it off immediately,” Gokan says. A few weeks later, he was hired as creative director, responsible for crafting all signature and seasonal cocktails and training the staff.

Himitsu, which means “secret” in Japanese, is a reservations-only speakeasy found behind an unmarked door that requires a passcode to enter. It’s connected to and owned by the same team behind Umi, a high-end sushi restaurant and noted celebrity hotspot. Himitsu aims to embody the Japanese art of hospitality called omotenashi, meaning the utmost care is taken to accommodate and serve guests. “It’s all about creating unique, exceptional drinks and providing the best possible service behind the bar,” Gokan says.

Gokan’s cocktail menu at Himitsu (drinks are $16-$21) comprises revolving seasonal selections and signature drinks that range in style but are all tied together with Japanese ingredients and flavors. Signature drinks include his Yuzu ($17), blending Lunazul Blanco Tequila, light agave syrup, yuzu juice, and shiso leaves, and his Kemuri ($21; recipe below). Though Gokan’s attention is now split among several bars around the world—in addition to his role at Himitsu, he owns three bars in Shanghai and one in Tokyo—his commitment to omotenashi is a common link on every menu he touches. “The classic Japanese approach to bartending, plus my own touch and imagination, together create the Shingo Gokan style,” he says.