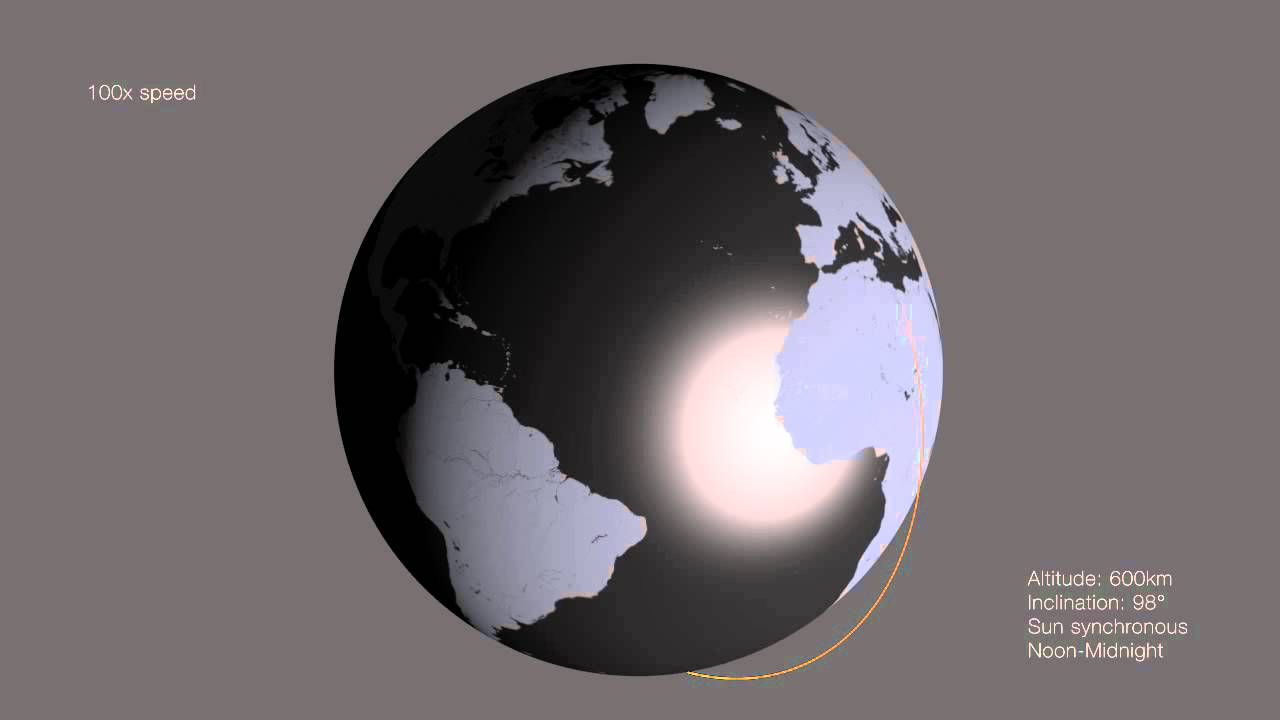 What is Sun synchronous orbit?

Introduction:
An earth satellite orbit in which the orbital plane is near polar and the altitude is such thatsatellite passes over all places on earth having same latitude twice in each orbit at the same local suntime.This orbit lies at a altitude between 700 to 800 Km above the Earth.

The satellite in this orbit shift its orbital plane by approx. one degree/day.Satellites put in this orbit cover each area of the world at a constant local time of the day called local sun time.

Following are the benefits or advantages of Sun synchronous orbit:
➨The orbit is designed in such a way that angle between orbital plane and sun remains constantresulting into consistent lighting conditions.
➨The satellites in this orbit can help in monitoring activities near the poles unlike other satellites.
➨The Sun synchronous orbiting satellites cover entire globe on regular basis and provides repetitive coverage on periodic basis.Satellite passes over all places on earth having same latitude twice in each orbit at the same local suntime.
➨Low altitude of this orbit allows good ground resolution.
➨It offers easy active measurements with the help of Radar or using Lidar.

Advantages and Disadvantages of other wireless technologies

What is Difference between 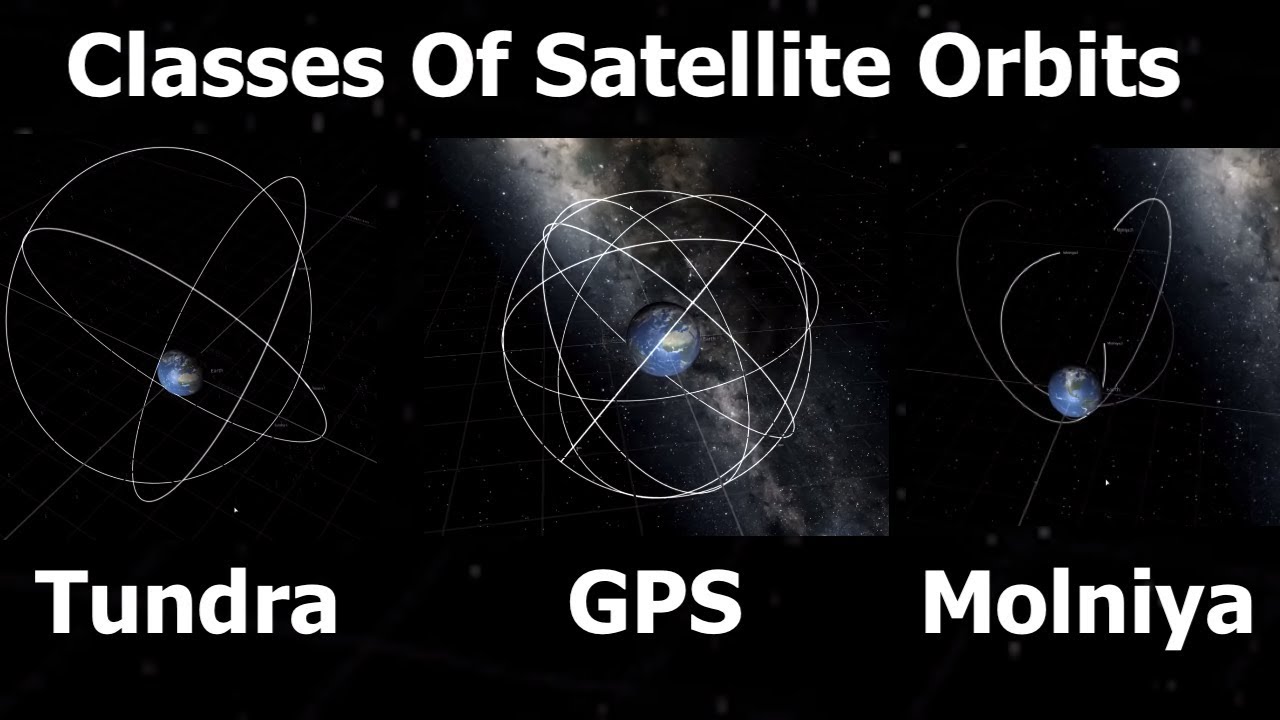