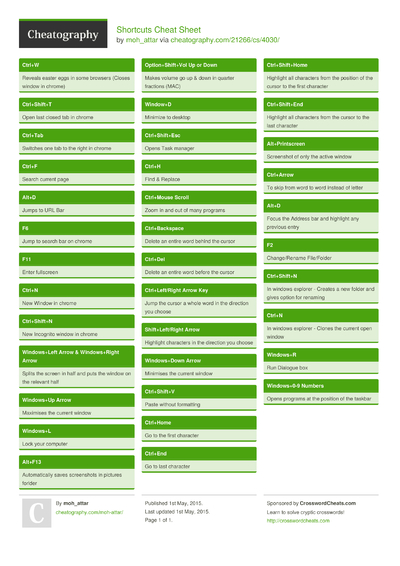 The Creole 1.0 project has been successfully finished. Therefore we decided to close down this wiki for editing. This web page will from now on document the Creole 1.0 spec and its evolution on its 613 pages 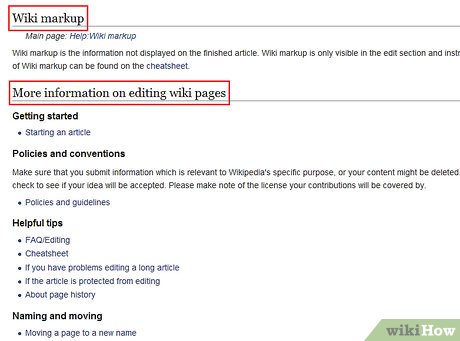 , until a new major version will be approved. If you want to contribute to the next version of creole you can use the new creole wiki at http://wiki.wikicreole.org/. Find out more about this move on the Creole 2 page.

Welcome to WikiCreole! Creole 1.0 is live. There is still being work done on Additions. See our press release for more details. If you are a first-time visitor, please check out how to use this wiki. To read the latest info on Creole, please visit our News blog. If you would like to suggest something and don't know where to put it, use the Talk page.

Wikis share common design principles, each wiki engine having its own strengths and weaknesses. There are wiki engines best for big communities or for corporate usage depending on the IT infrastructure. Other wiki engines are simple to install for personal usage. Users have different roles and might use many wiki engines. Because wiki engines have different markup languages, it makes them hard to use together.

Creole is a common wiki markup language to be used across different wikis. It's not replacing existing markup but instead enabling wiki users to transfer content seamlessly across wikis, and for novice users to contribute more easily. Creole will create a community of wikis users and developers that forms a Wiki Ohana. This wiki was initiated and originally set up by the people at the Wiki Markup Standard Workshop at the WikiSym2006.

WikiCreole is not suggesting an arbitrary markup. We have conducted intensive research on common wiki markup elements (see reasoning). Each element was discussed in detail on the talk pages of this wiki, and chosen according to the goals and good practices formulated by a broad variety of wiki developers and users from different engines (see people). The cheat sheet is a digest of this work:

See the cheat sheet page for a full view. For details on the different elements see the current stable spec Creole 1.0. If you have questions about elements, use the talk pages of the according element pages.

Our conclusions for a beta wiki Creole markup have been placed at all markup (detailed analysis can be found at elements). Developers of eleven wiki engines have expressed willingness to implement Creole in their software. We are not setting up any strict guidelines for implementation, but will leave that up to the developers to decide which way would be best. The process is described in detail in this paper, that was presented at the WikiSym 2007.

Feel free to contribute to this wiki. Before you post, please make yourself familiar with what has already been discussed. Every page has an according talk page (the discussion tab). For a quick start on what can be discussed here, and what is out of the scope of this wiki, take a look at CreoleScope and Goals.

The Creole 1.0 spec was developed through this webpage, which used to be an open wiki. It is now closed down for public editing in order to keep a consistent state of the Creole 1.0 documentation. If you would like to contribute to the next version of Creole or have questions and are seeking for help on the current Creole spec, please use the new Creole 2 wiki.

Only authorized users are allowed to upload new attachments.